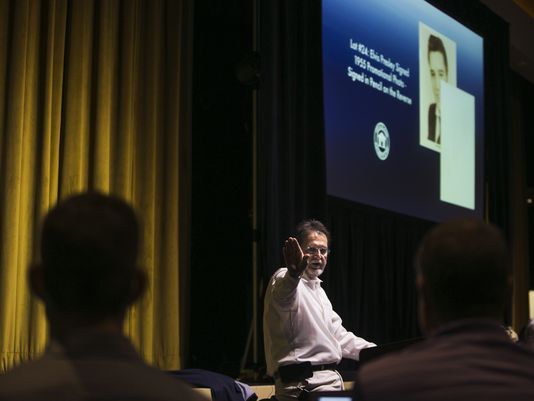 Hanson Realty & Auction is proud to be a part of the auction team for the Auction at Graceland. Graceland Auctions conducts auctions of Elvis memorabilia twice a year on the anniversary of his birth and death. August 12, 2017 was the largest Graceland Auction ever with over $1.6 million of Elvis items and artifacts sold.

Collectors from around the world raised their paddles to bid in hopes of going home with a piece of Elvis history at the “Auction at Graceland”, which took place at the new Guest House at Graceland Theater during the 40th Anniversary Elvis Week commemoration, with items selling for over $1.6 million. . .

. . . The next Elvis Auction at Graceland will take place on January 6, 2018 during the three day Elvis Birthday Celebration January 5-8, 2018 followed by another auction during the 41st Anniversary Elvis Week August 11-18, 2018.